What is a Foreign Trade Zone? 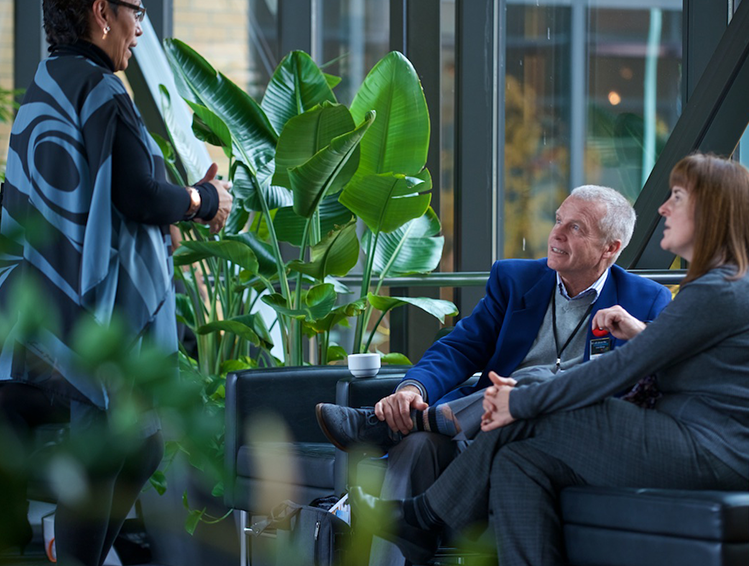 What is a Foreign
Trade Zone?

FTZVI is unique amongst the eleven FTZ Points across Canada. It is the only broad regional designation and the only designation awarded to a non-government organization. FTZVI is also the only FTZ Point west of Quebec with direct access to ocean transport.

FTZVI is the result of several years of work by the Economic Alliance to help raise the profile of Vancouver Island as a preferred location for producing goods for export and as a recognized destination for Foreign Direct Investment.

FTZ Point designation is just the beginning of a pivotal time during which Vancouver Island will assume its role as a prominent component in Canada’s Asia Pacific Gateway.